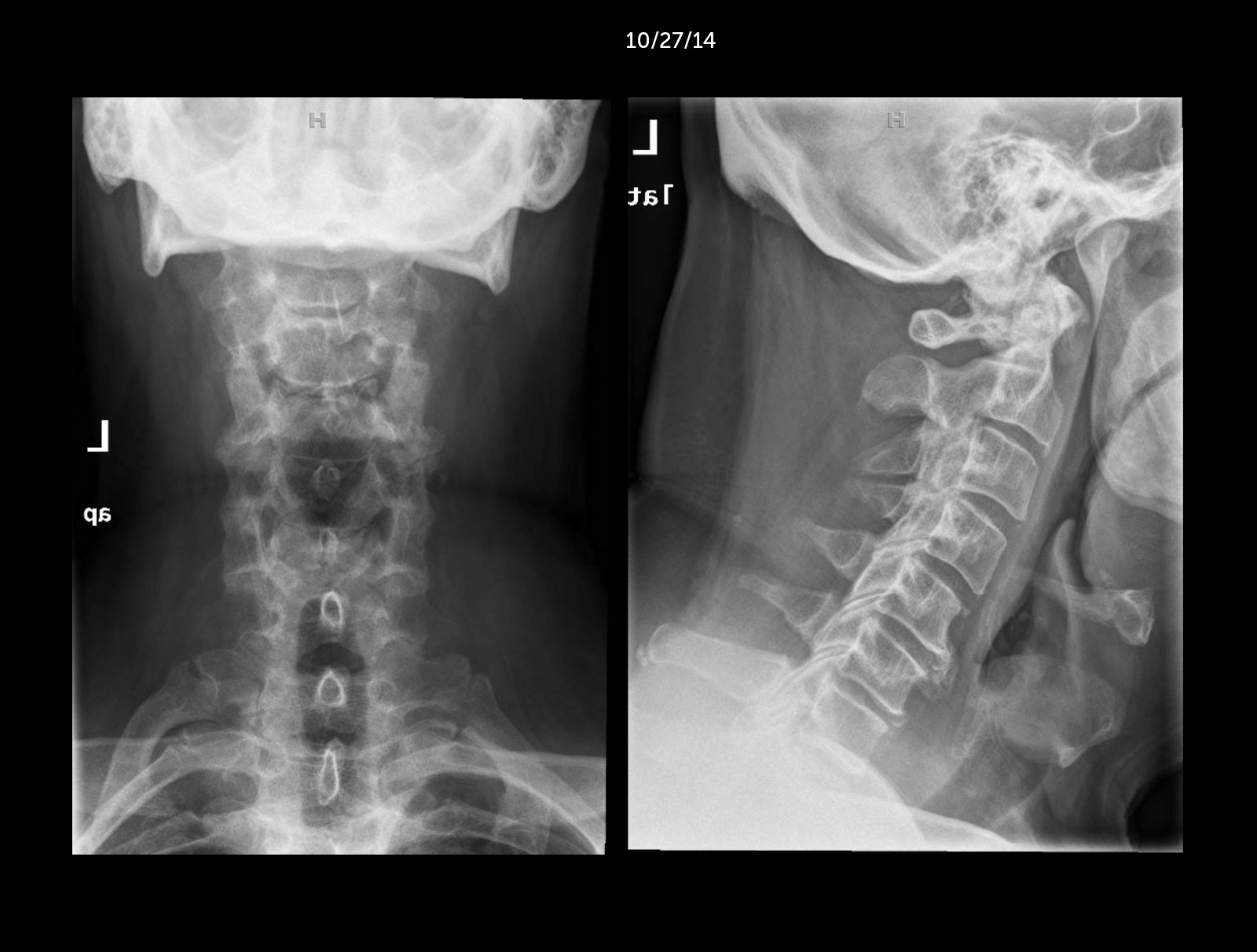 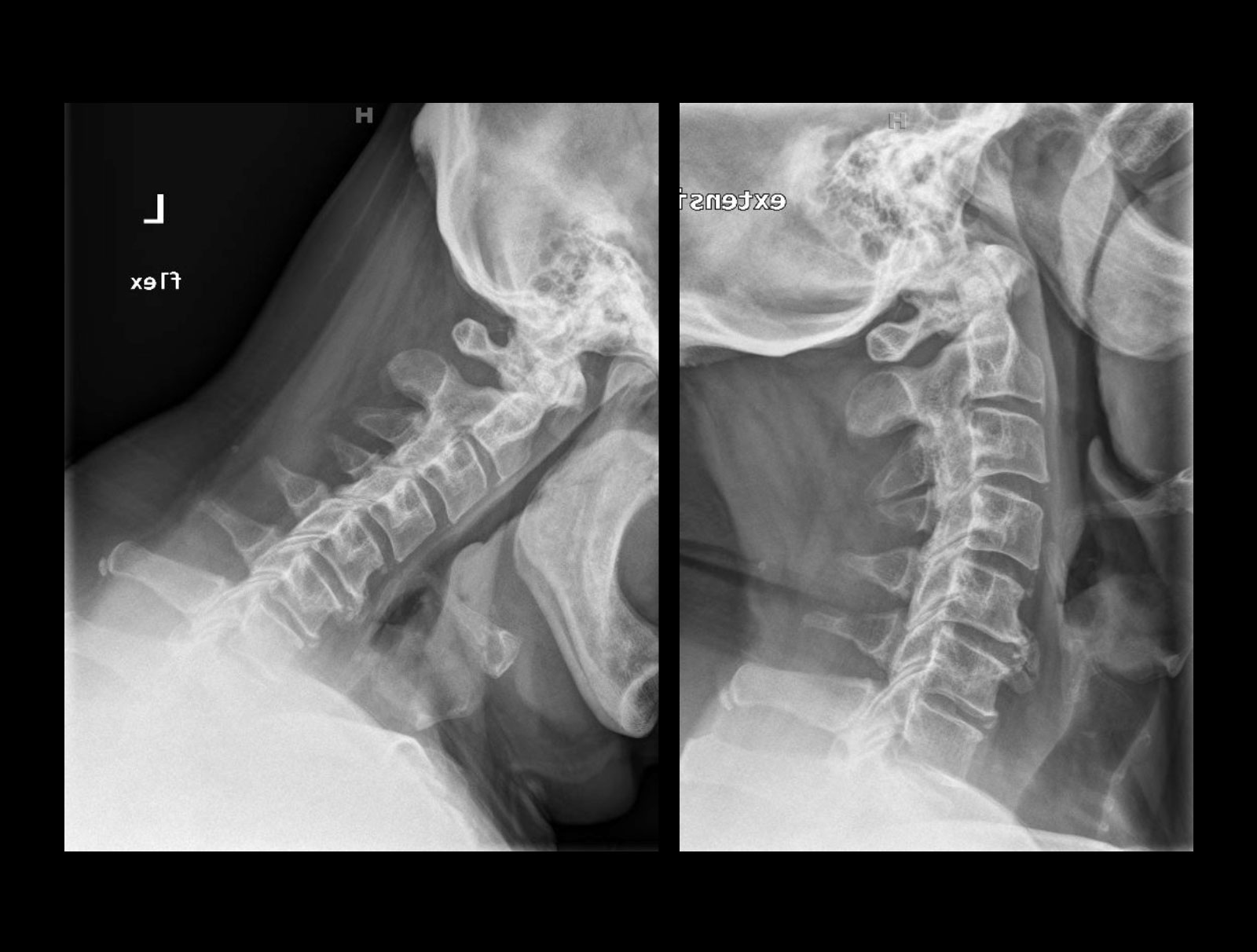 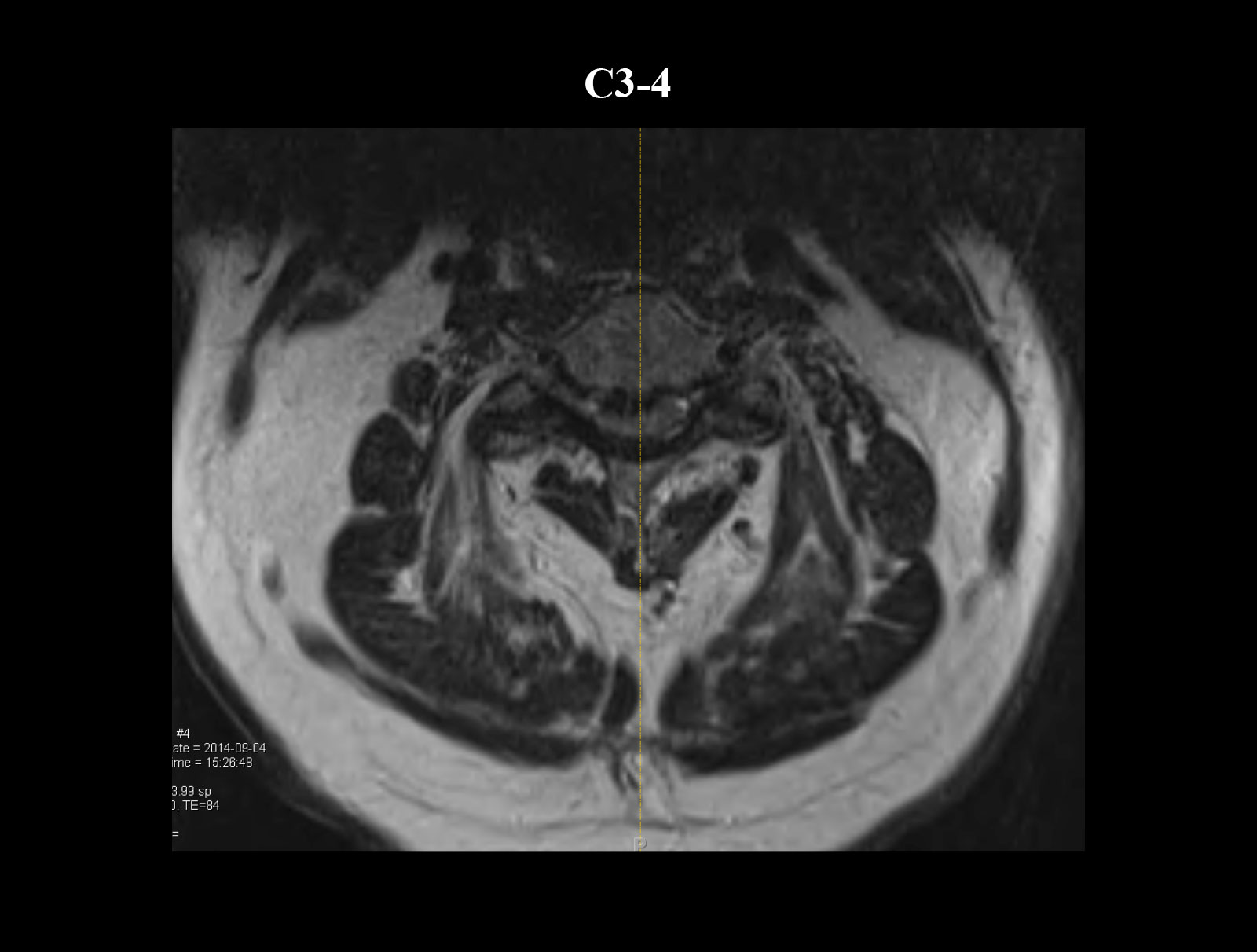 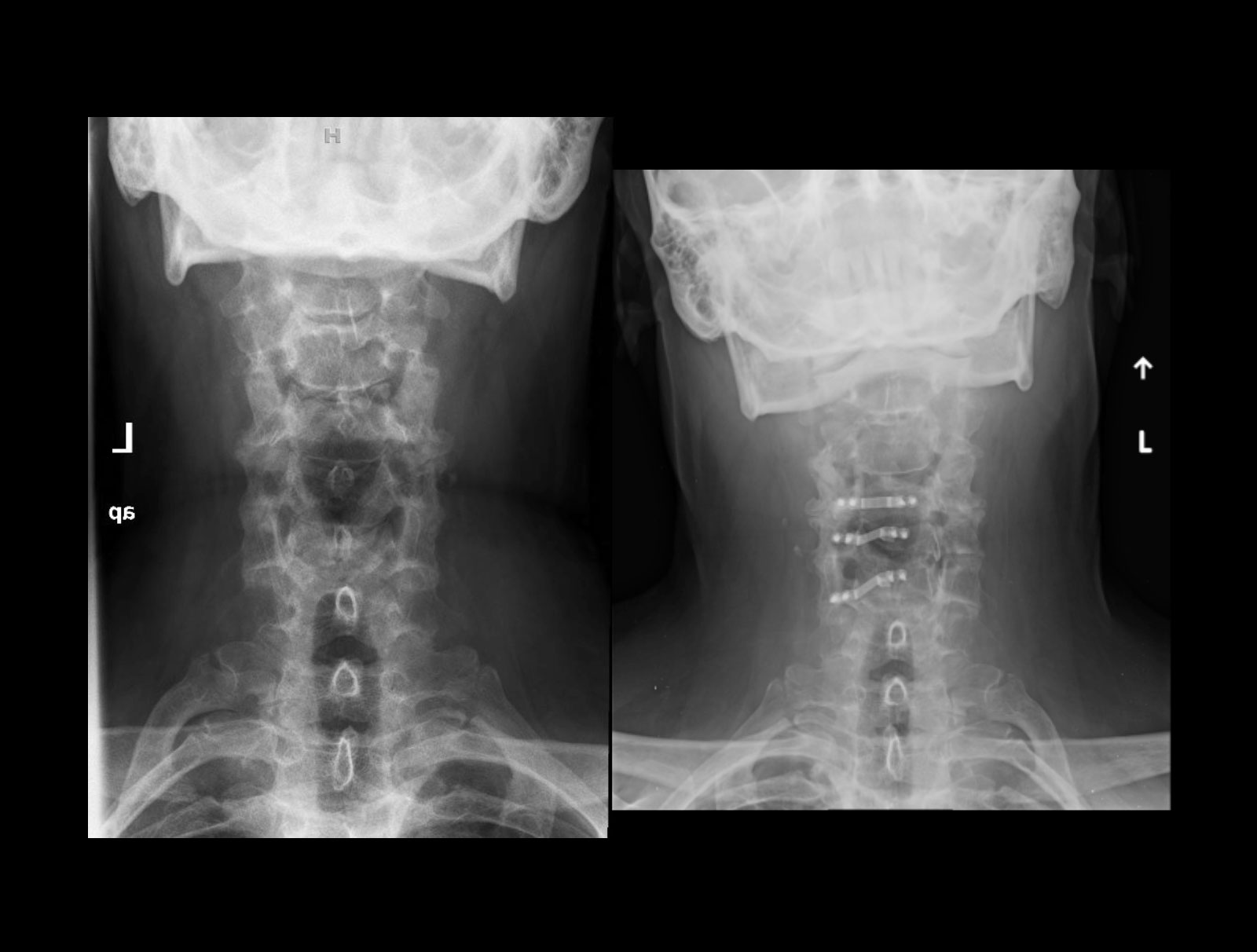 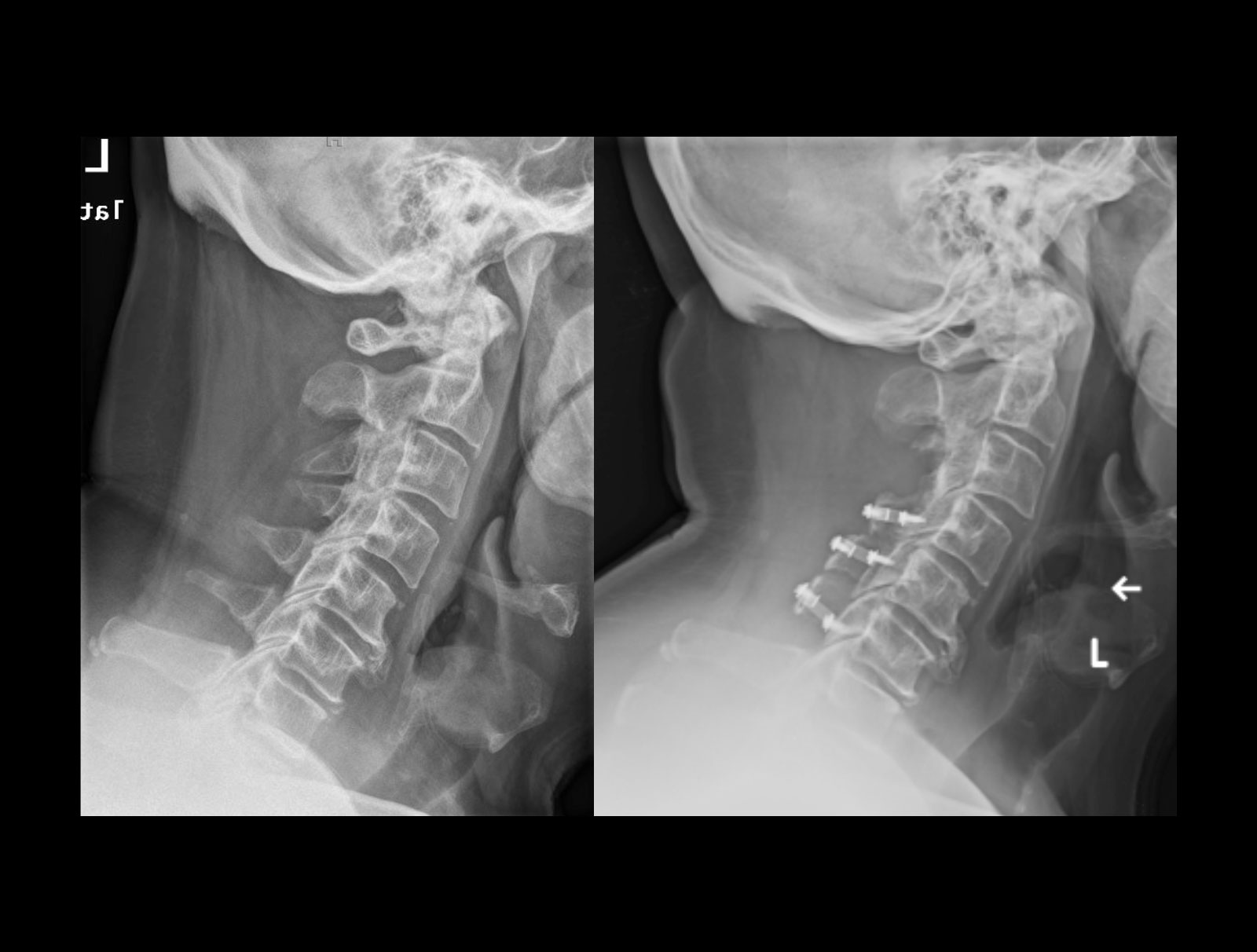 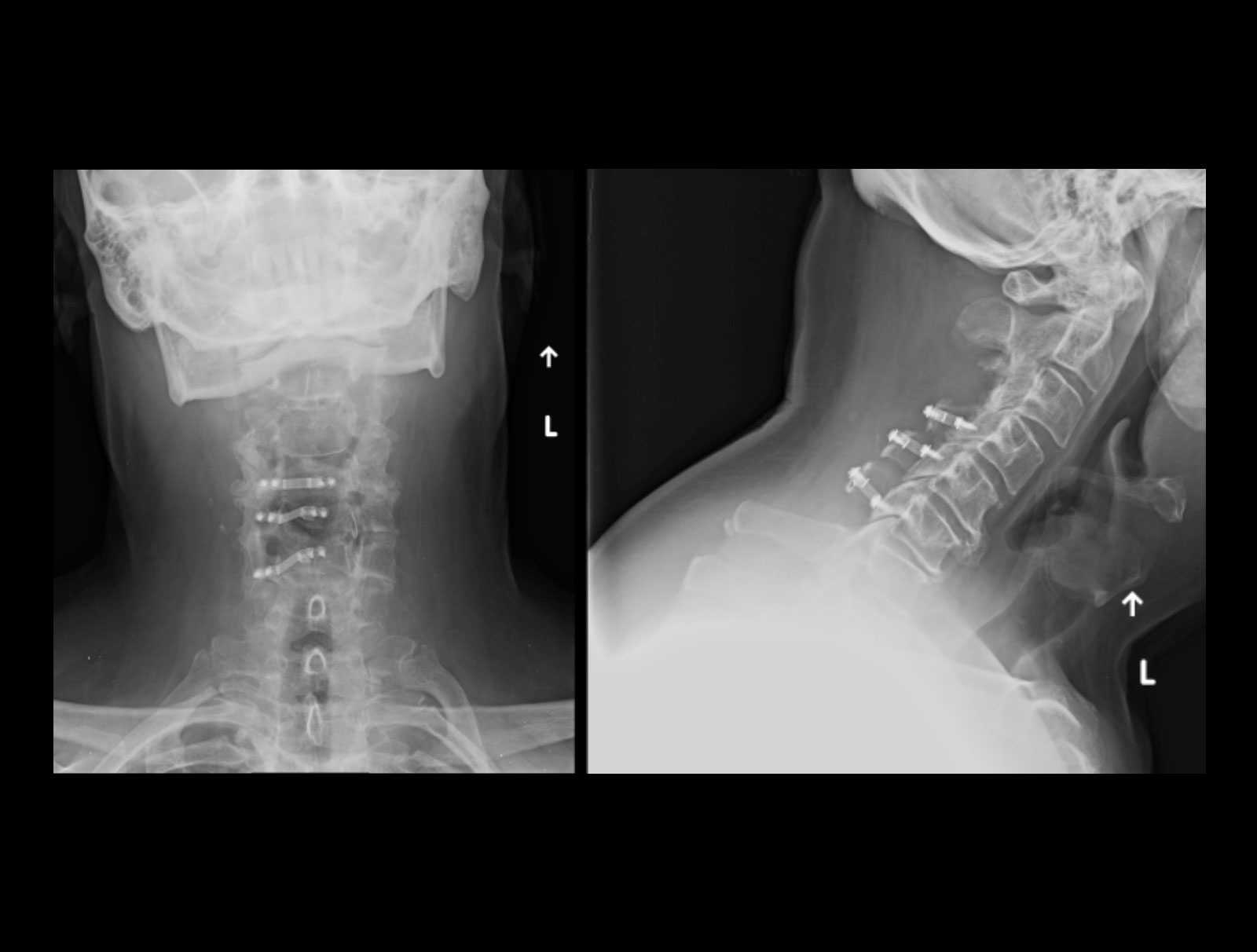 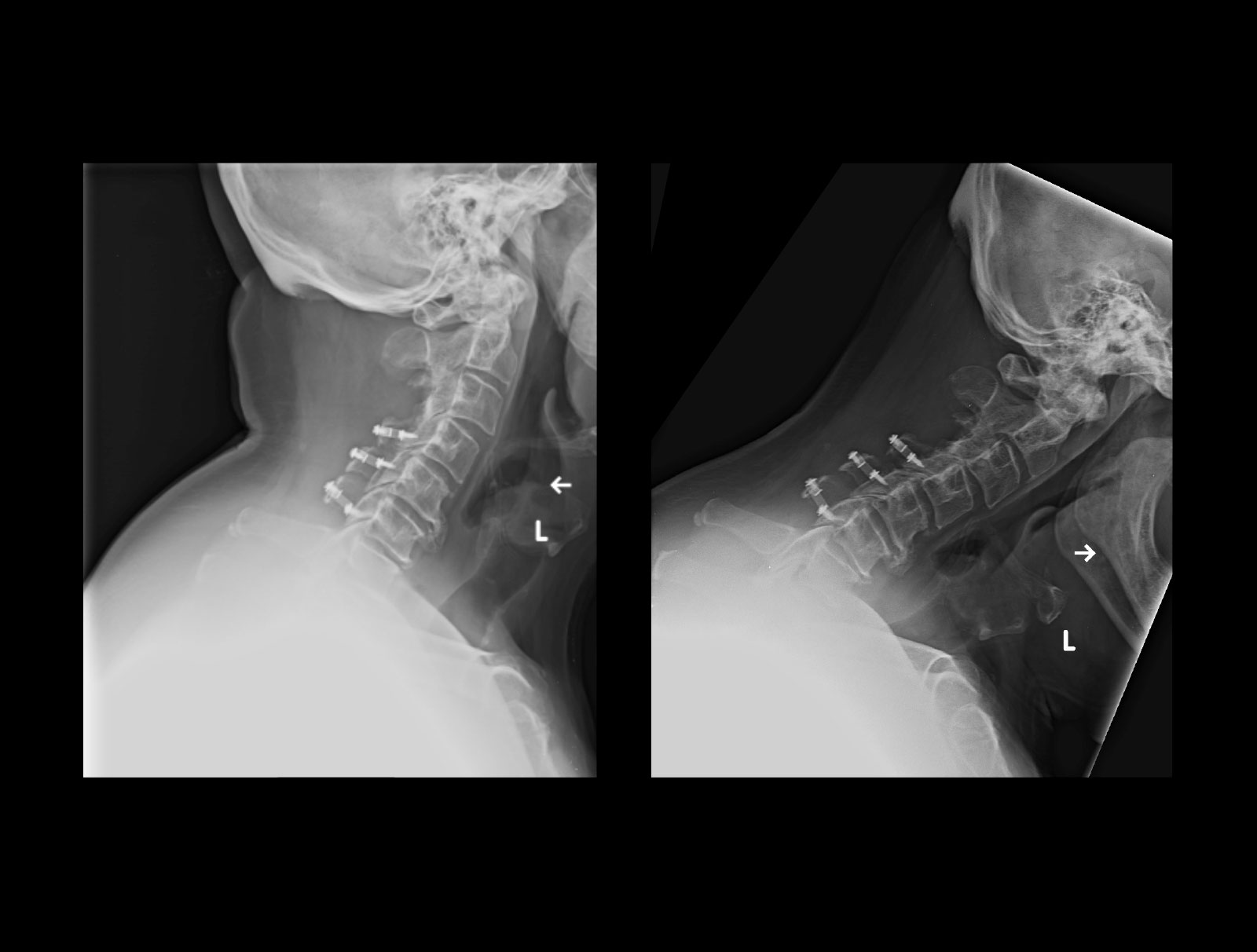 Randy H. is a 62-year-old gentlemen who was confined to a wheelchair and unable to lift his arms to his face to scratch his nose. He was being seen at the Veterans Administration (VA) hospital and was set to undergo low back surgery. Because of Dr. Lehman’s military background at Walter Reed for 17 years and the complexity of his case, the physicians at the VA referred him to see Dr. Lehman for consultation.

After a thorough history, physical, and imaging workup (MRI, X-rays and CT scan), he demonstrated severe cervical spinal stenosis with myelopathy (pinching of the spinal cord) where his spinal cord only had 4 mm of space (normal is more than 14mm). Dr. Lehman advised him of several options, and they elected to perform a microscopically assisted laminoplasty procedure where the back part of the spine is opened up in order to take the pressure off of the spinal cord.

In the recovery room immediately after surgery, the patient was able to scratch his head with his arm… a simple task that he had not been able to perform in over a year. He was able to walk the night of surgery without the use of a wheelchair, and he was sent home 2 days after surgery.