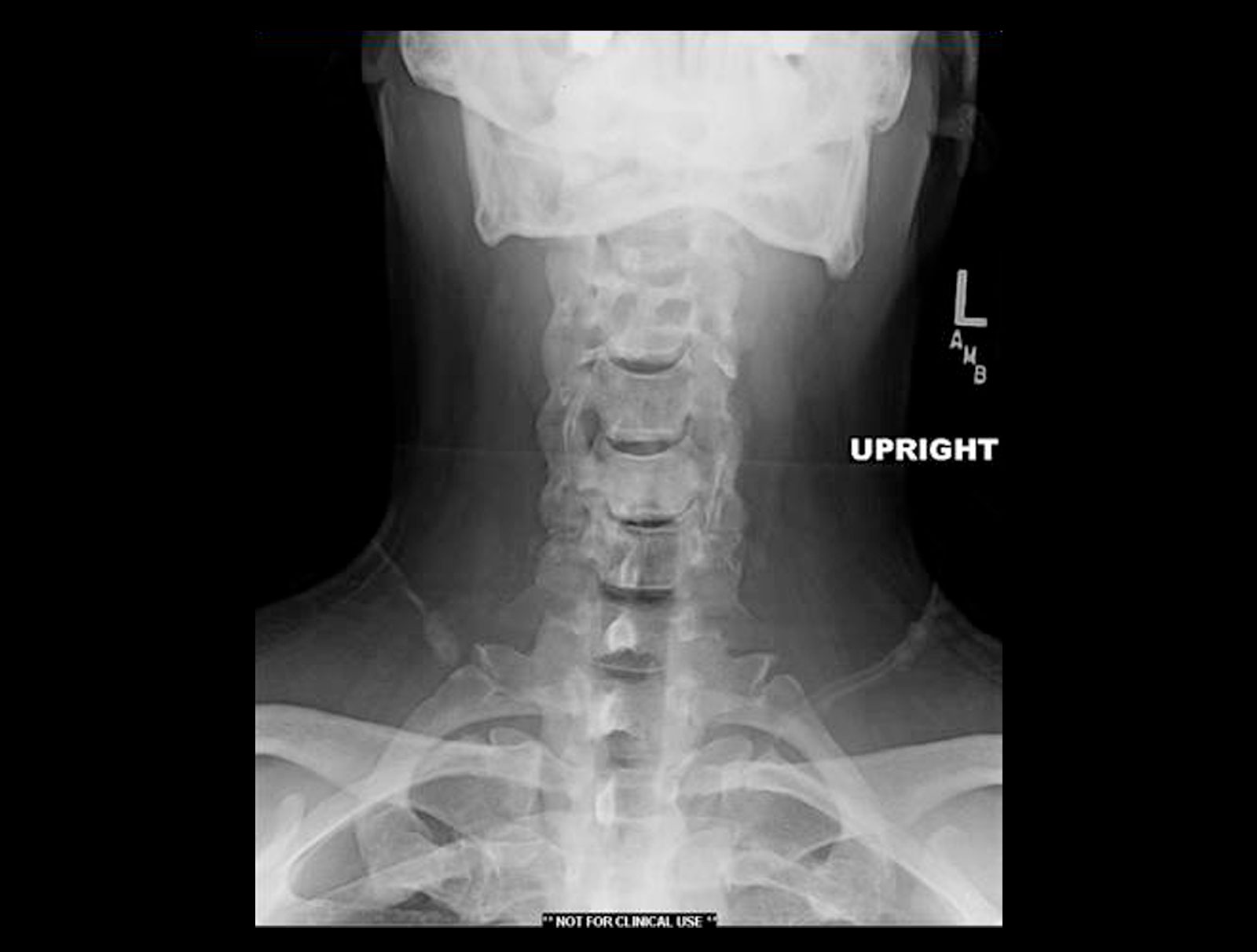 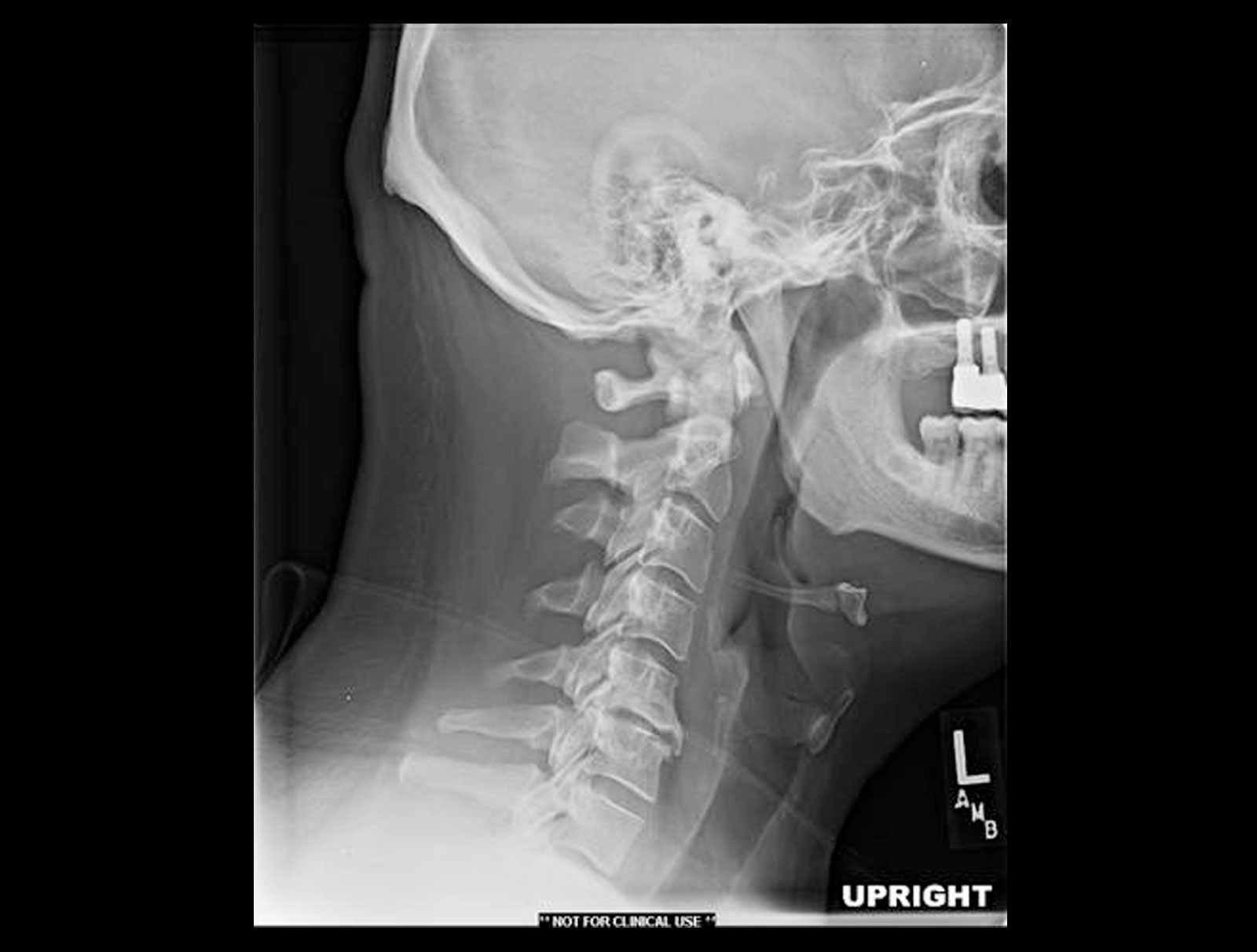 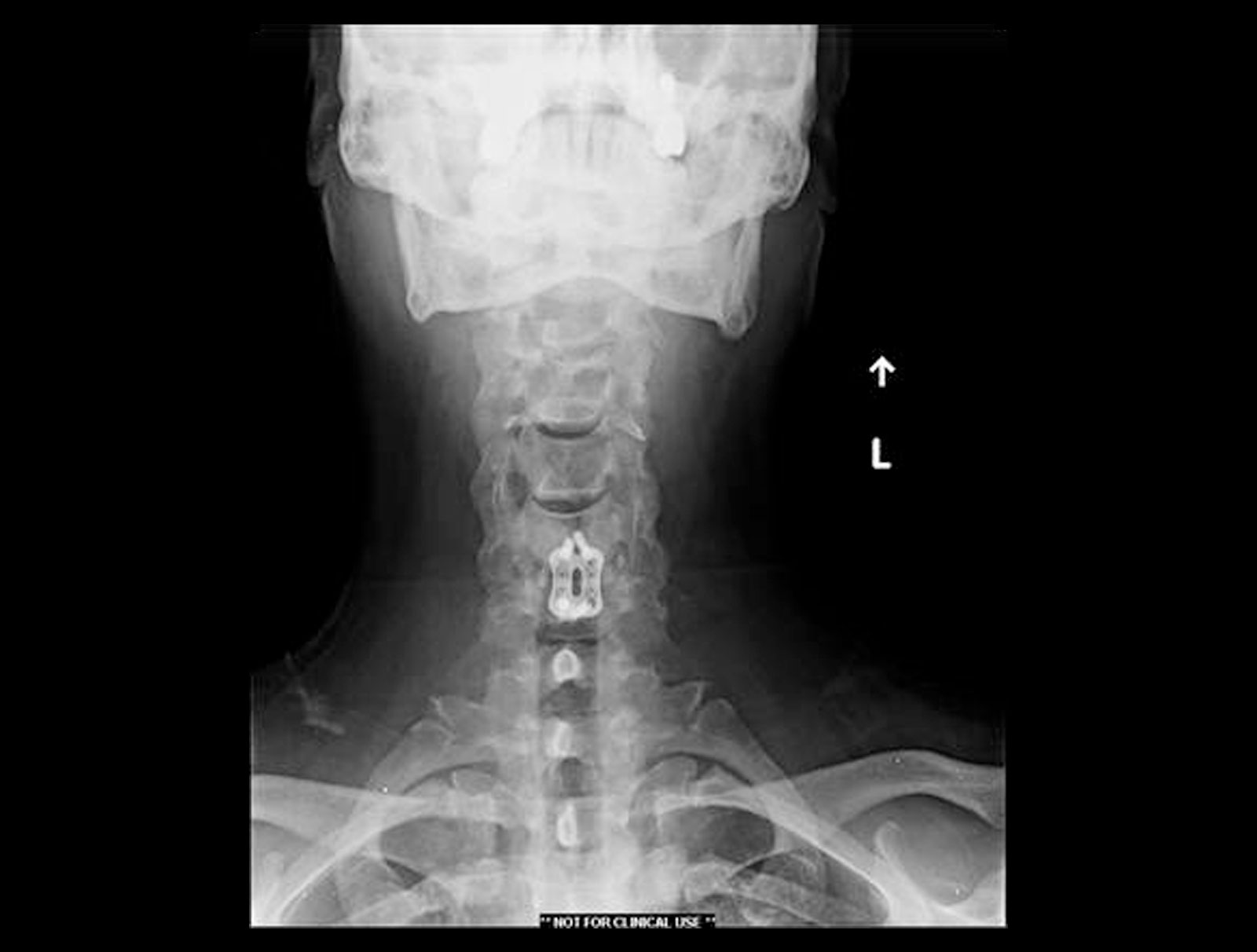 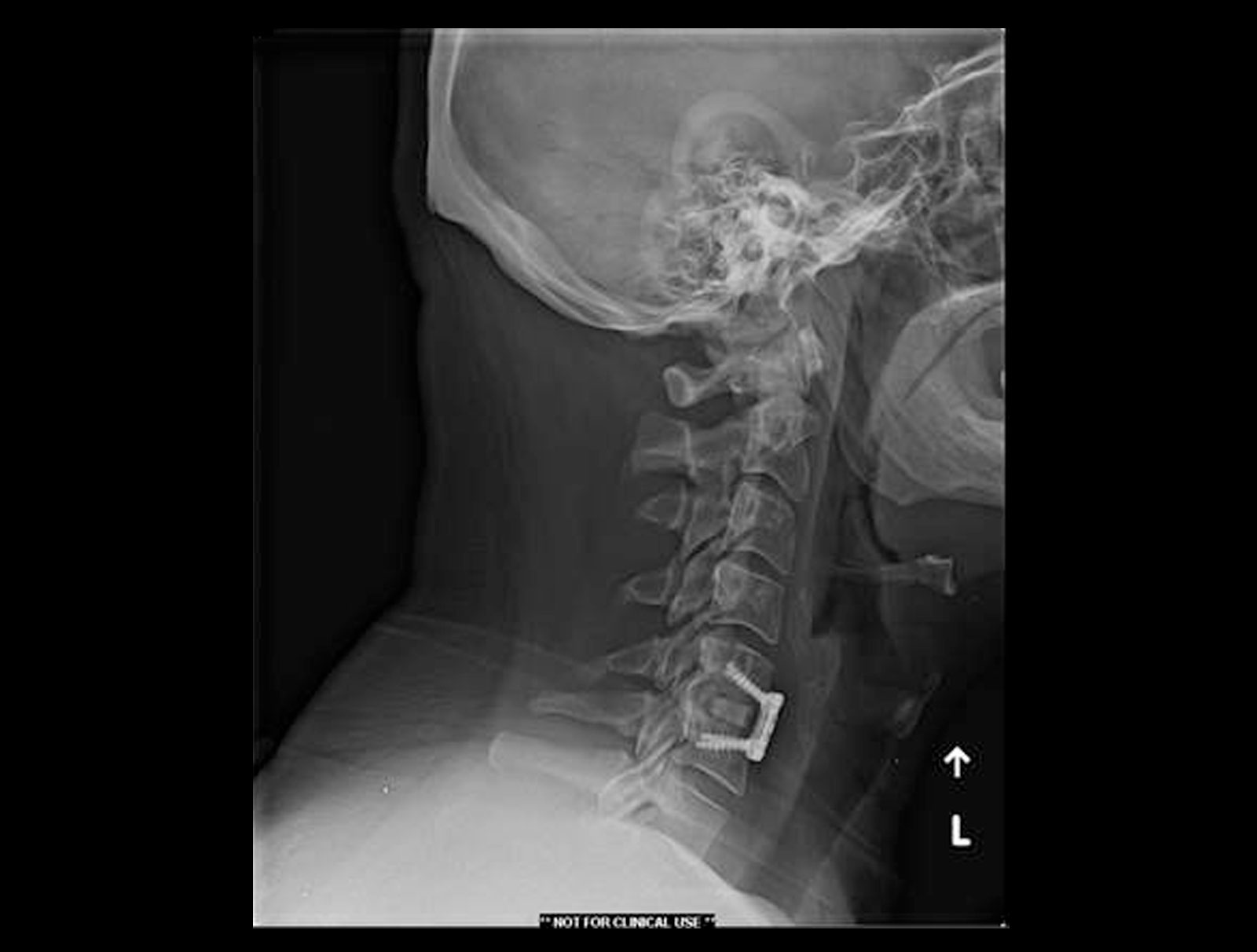 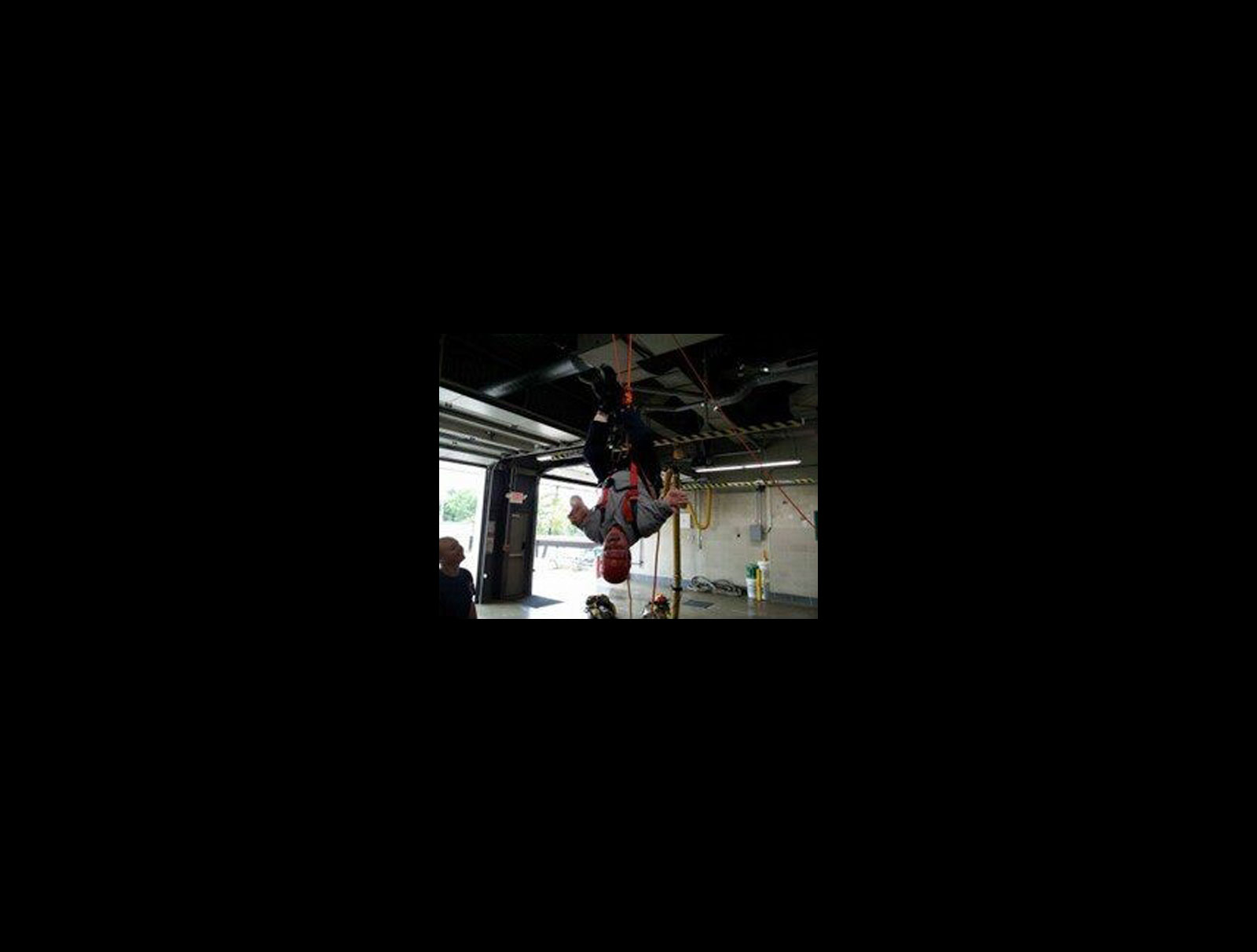 This was a 48-year-old Fireman and Paramedic who was having difficulty climbing up ladders and carrying his equipment. He initially presented with significant low back pain and leg numbness. Upon examination and questioning during his initial visit, Dr. Lehman was able to determine that the most severe of his symptoms were coming from his neck, and not his low back.

He had a condition called myelopathy (pressure on the spinal cord) and radiculopathy (pinched nerve in his neck) that was causing him to have arm weakness, and severe difficulty with balance and tripping. After and extensive work up, he underwent a 1 level microscopic assisted cervical fusion.  His symptoms improved almost immediately, and he returned to the Firehouse and Ambulance the following week on light duty.