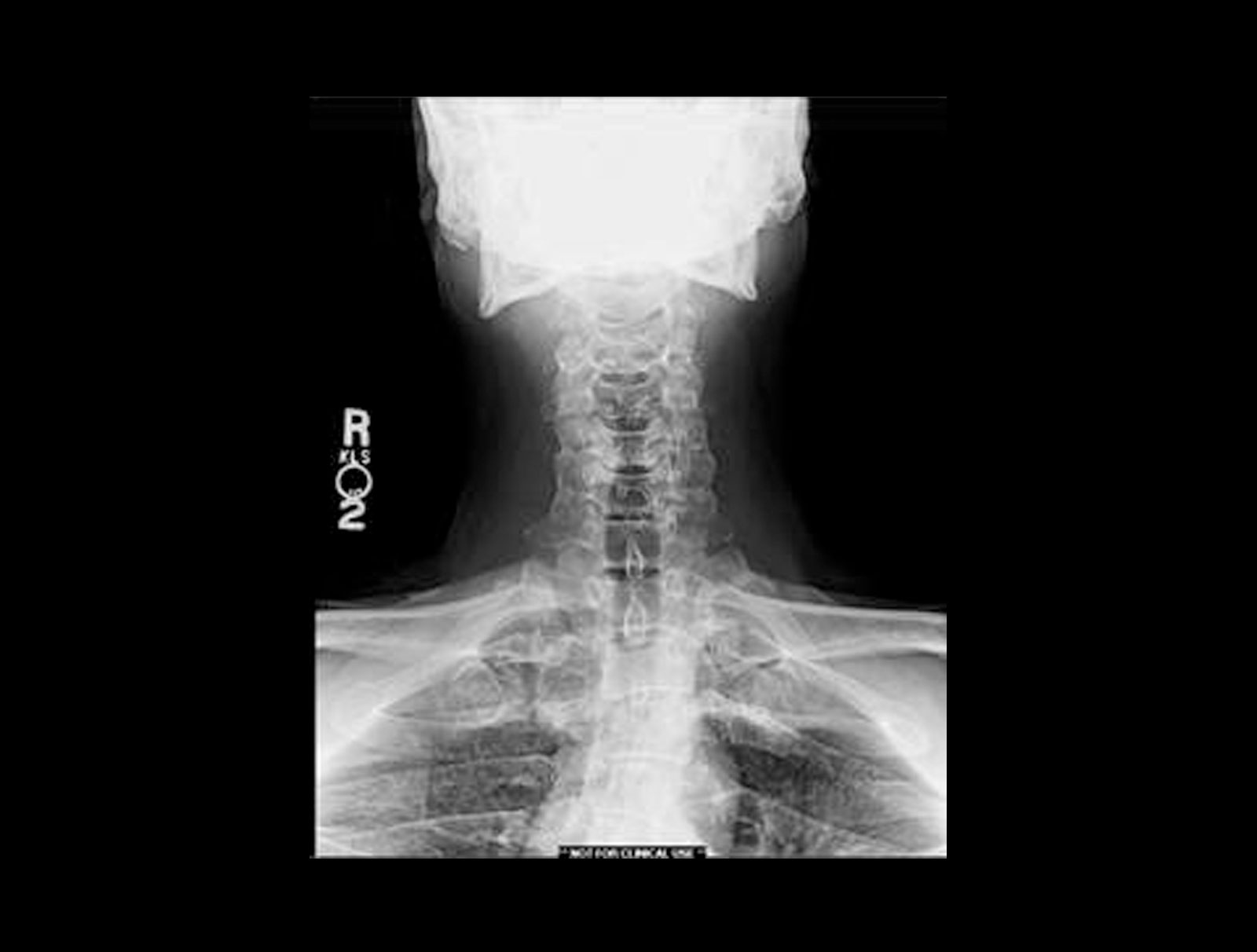 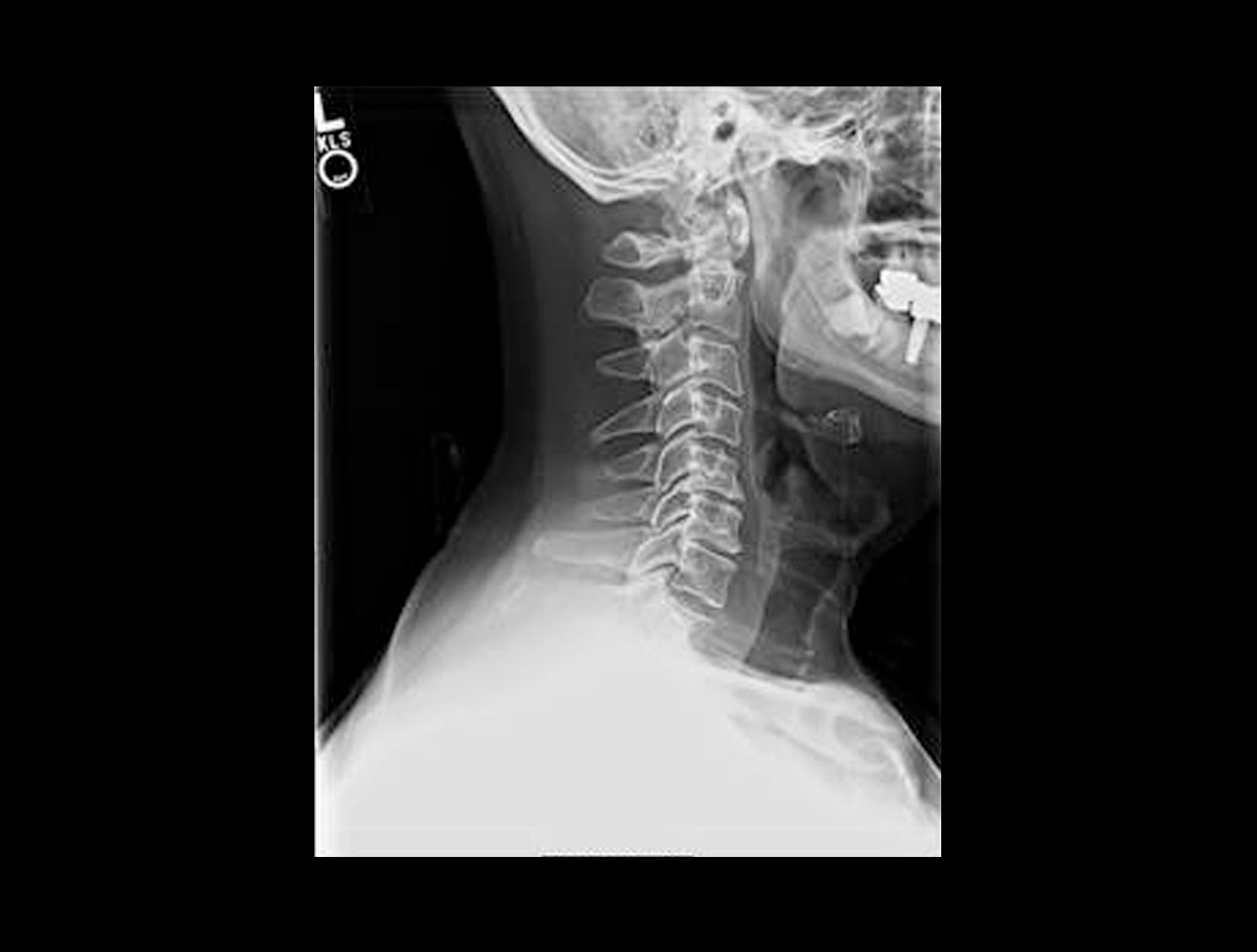 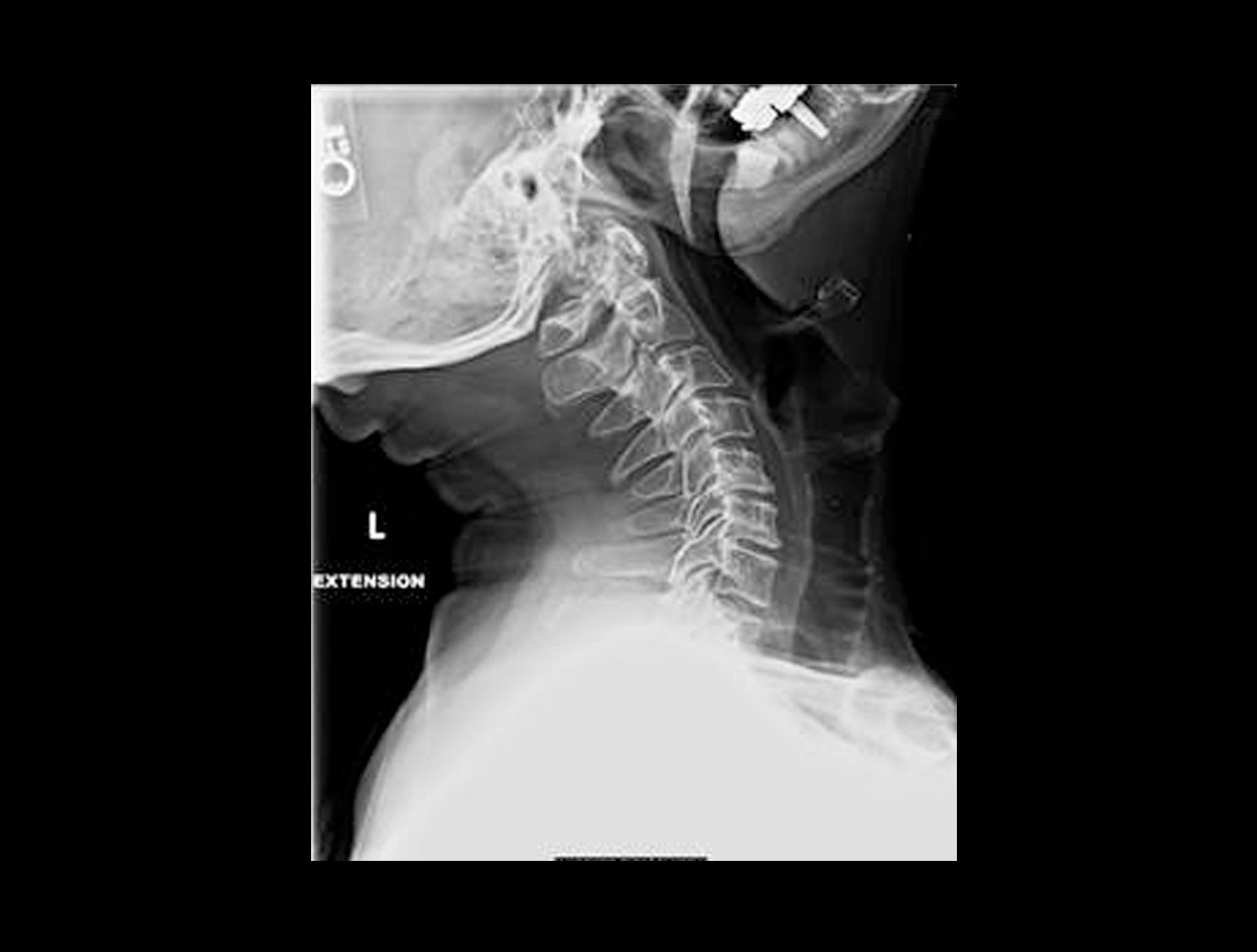 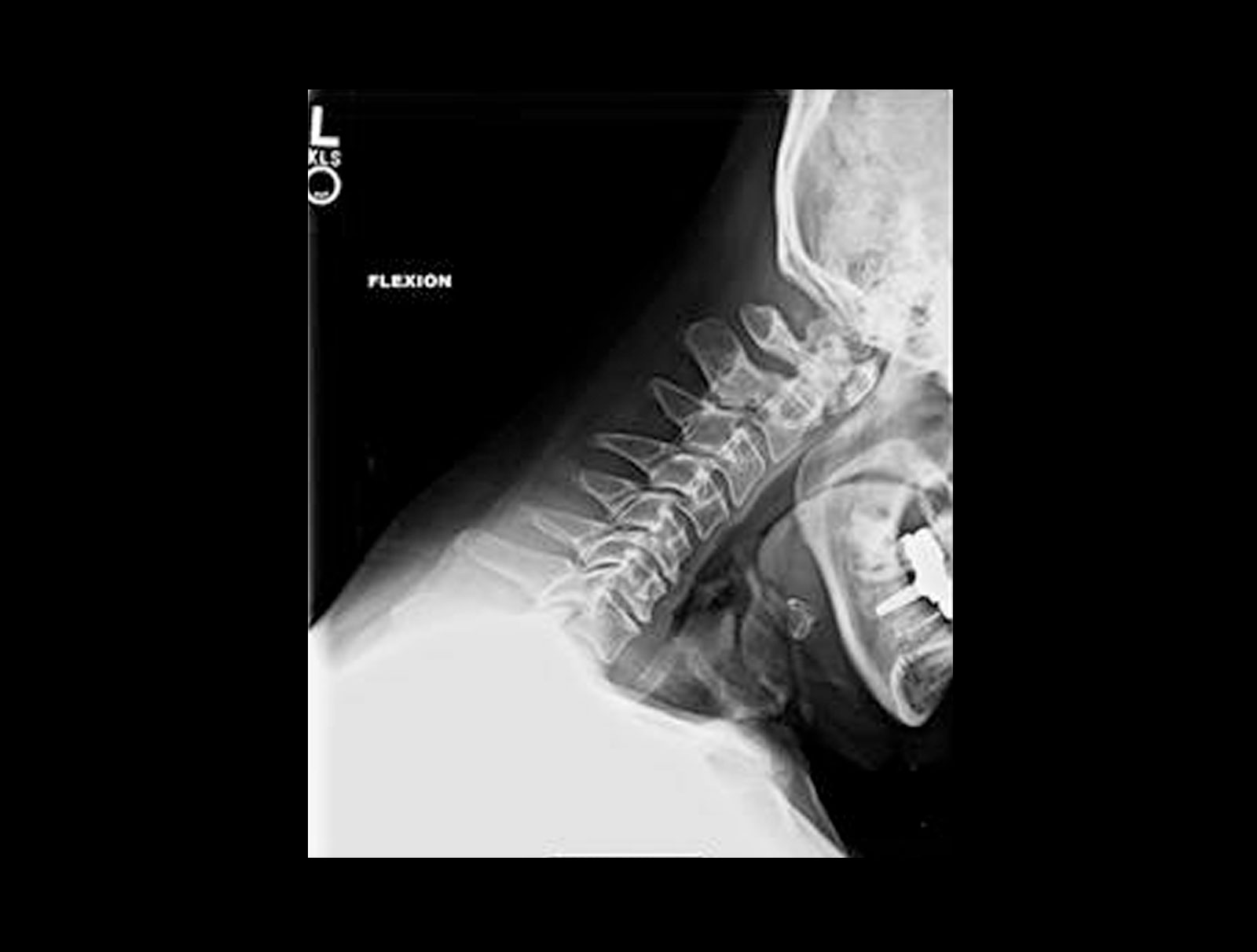 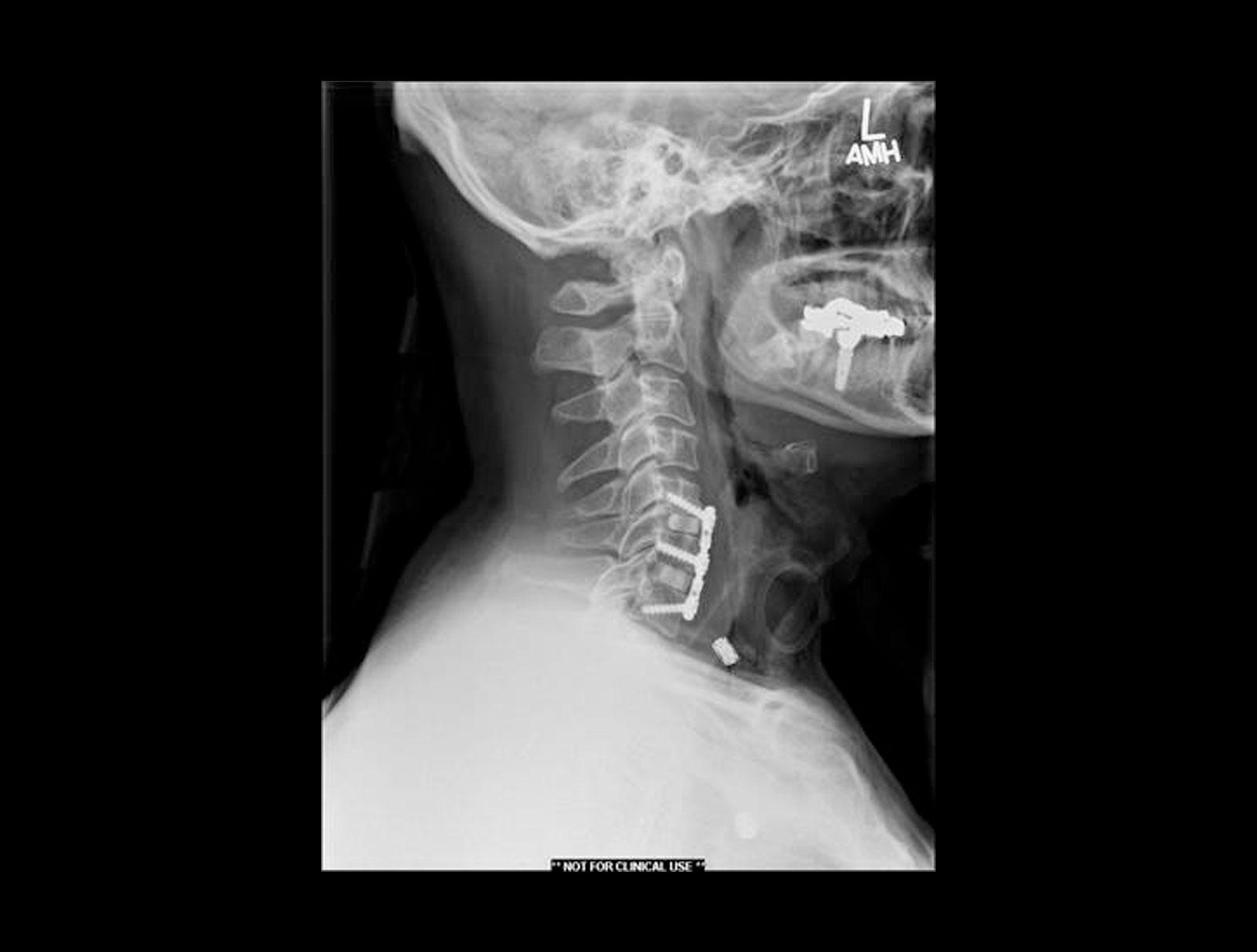 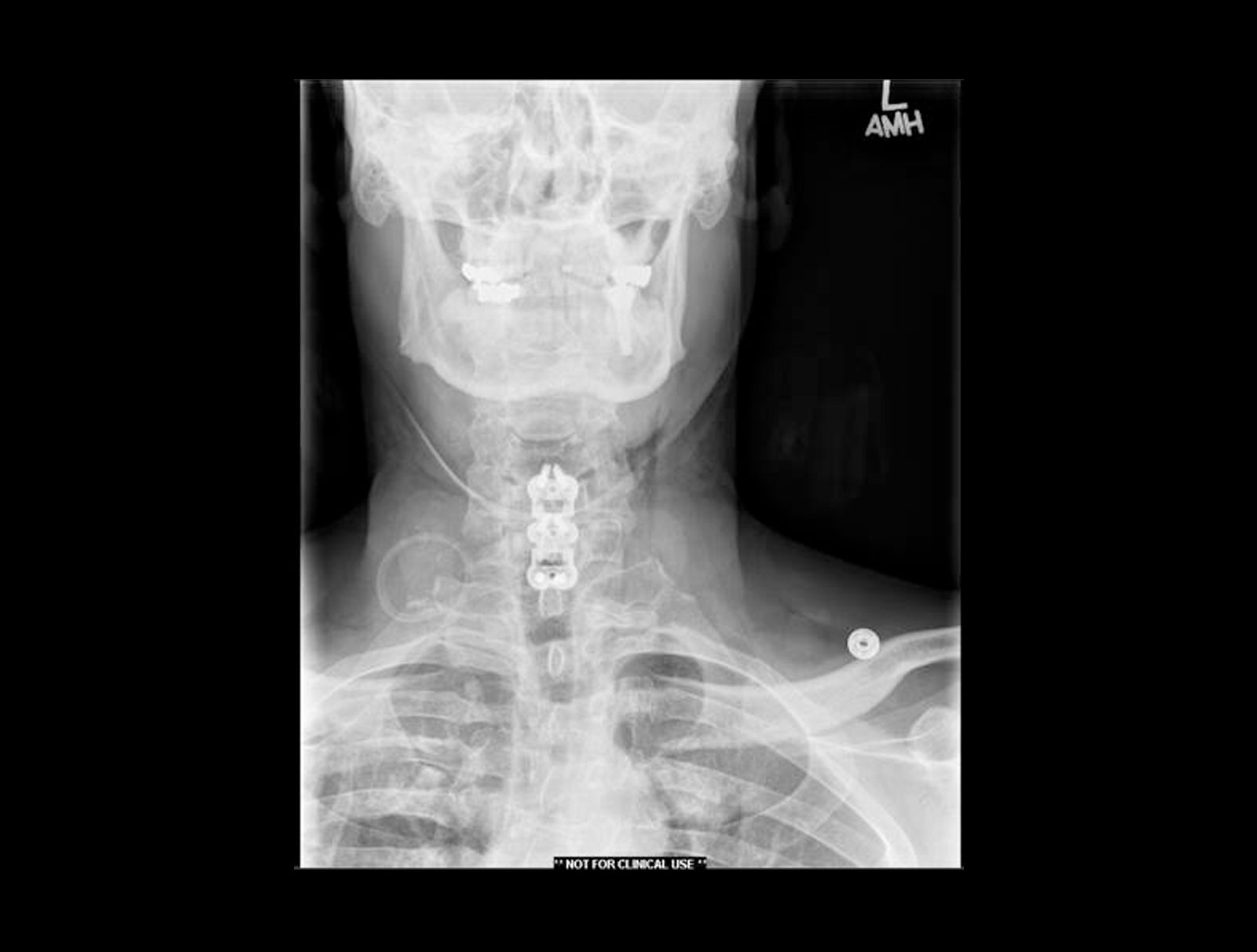 Mark is a 51-year-old businessman from Pennsylvania who is an avid mixed martial arts (MMA) participant. He sought the care of Dr. Lehman and flew to St. Louis, MO, when his arm started to become weak and was unable to exercise and wrestle with his sons.

After hoping for cervical disc replacements, we discussed the fact that because of his arthritis in the back of the neck (facet joints), that he was not a good candidate for this technology. With open discussion, we decided on a 2 level cervical fusion.

Immediately after surgery, his arm pain disappeared and strength returned within hours.  He returned to Pennsylvania 2 days after surgery, and went back to work the following week.